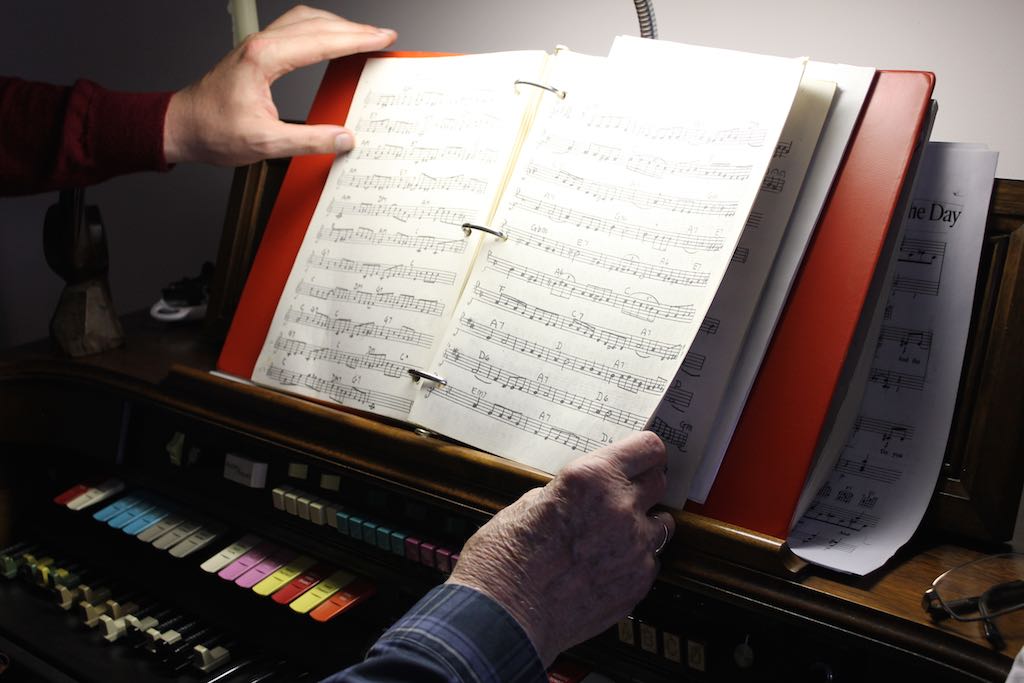 We were in Vancouver for almost a week with the objective to spend as much time with Stuart’s Grandad Maurice as we possible could. We were last in Vancouver about 7 years ago when Maurice was still in the family home. He now lives in a different kind of home, but he really enjoyed showing us around and introducing us to his friends, and we enjoyed meeting them especially Stan and Emma!

Our first meal with him was lunch on the day after our arrival and he kindly offered to make us tomato soup. Except, he was out of tomato soup. Instead he served us cups of tea with grilled cheese sandwiches using bread he had made himself and cheese he had frozen from a platter at a function because he didn’t want to see go to waste. I think it was the best grilled cheese sandwich I have ever had!

We fell into a lovely routine with Maurice. We were staying a short drive away in another AirBnB apartment, so we would drive over in the morning and just spend the day (and sometimes a lot of the night!) with him, doing whatever he wanted to do. Listening to Maurice playing the organ was a highlight. We took him for a drive to the beach and he took us to dinner at the home, providing we gave him our food orders by 1pm the day before. I was very glad that we also got into the routine of a hot rum (or two, but I suspect they were half strength) before dinner followed by a Baileys afterwards. We also caught up with Stuart’s two cousins, one at the airport as he was flying out and the other with his uncle when they came to the Christmas performance.

We enjoyed Christmas day with Maurice and his lady friend Lillian when they came to our apartment for lunch. I cooked a roast chicken with all the trimmings, and made apple pie (with home made pastry!) for dessert. Well, actually I made two pies because there was plenty of pastry and plenty of apple and I figured Maurice would share it with his friends. I made sure I had the orange cheese Canadians seem to prefer to ice cream, I don’t get it personally… warm apple pie and melting vanilla ice cream is the perfect combination.

There were only two times we ventured away. One night we saw the Canucks play in the city. Thankfully we were sitting beside a raving fan who was able to give us pointers on the rules when asked. It was a great atmosphere beside the rink, we had awesome seats… so not knowing the rules wasn’t a great hinderance! The second time we drove to visit Mum’s friend who she has not seen since about 1965, but they have kept in contact all this time. Meeting Sally (and her partner Sandy) was really lovely, I wish we could have spent more time chatting.

We really loved Vancouver, and could both picture us living there… hopefully one day.