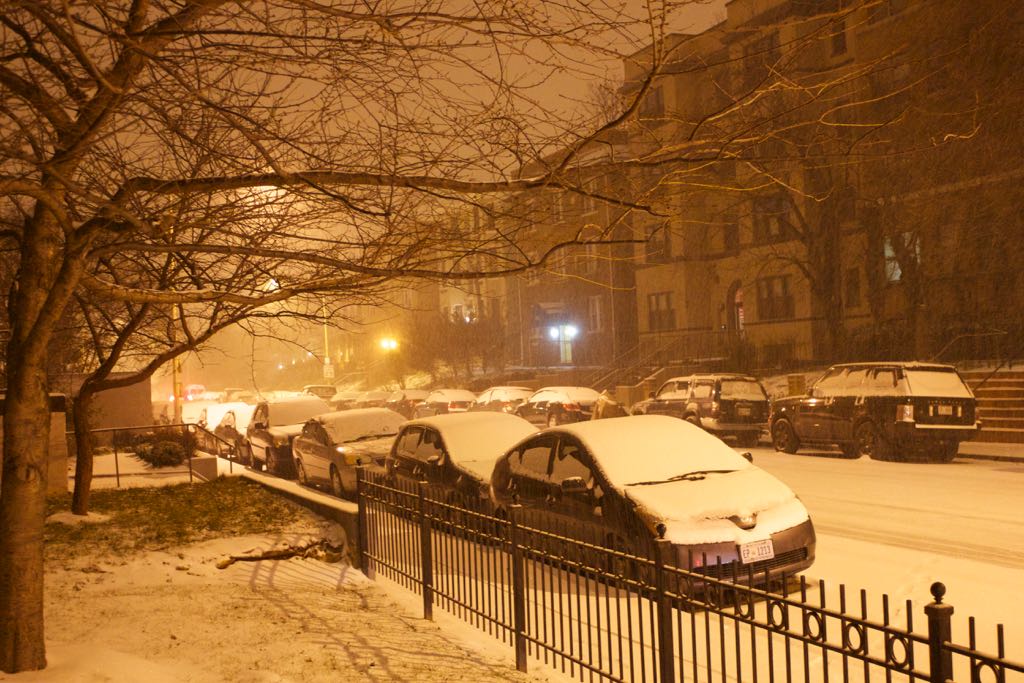 When we arrived in Washington DC, my first thought was, “What on earth have we done?” After we left the bright lights and bustle of New York this quiet and sleepy town didn’t appear to have much going on. I was really wishing that we had skipped Washington and extended our stay in New York instead. I hardly took any photos because I wasn’t inspired by most of what I saw.

Our first visit was the International Spy Museum where our inner kid and secret agent self were intrigued. We spent the better part of a day at the Air and Space Museum, but we only saw about 2/3 of the space section. We ended up on a private tour with a man who had worked for NASA and had spent the past 30 years volunteering at the museum. He was a font of knowledge and really wanted to show us the best of the museum, but became side tracked often by stories so our tour was brief, but long. Four hours later we emerged from the museum, our brains tired from so much learning!

Our next stop was Arlington Cemetary via the Pentagon (don’t bother!), and then we walked all the way to the Lincoln Memorial. I wanted to hire bikes to ride around but it was just too cold.  Another site we ticked off was the White House and… that’s basically it! I think Washington would be better in summer with more people. It really reminded me of our national capital Canberra, over engineered and without soul, especially in the dead of winter.

Of course we found the part of Washington we would have enjoyed most on our last night there. We met a lady at Sardi’s in New York who gave us two recommendations – George Town Cupcakes and Filomena Ristorante. We also had some lovely cocktails at The Rye Bar. I wish we had stayed in George Town and spent most of our time there because it had character and charm, arty shops and lovely dining with beautiful architecture and canals. It was dusk when we arrived so we didn’t have much sunlight left to fully appreciate the area. We will have to return.

I didn’t do any planning or research before arriving in Washington and I think that is why I didn’t really enjoy it. We will go back, but next time we will be staying in George Town and spending more time exploring the area and museums and galleries we didn’t have time to see next time around. Now we know, I’m sure we will enjoy it more next time.